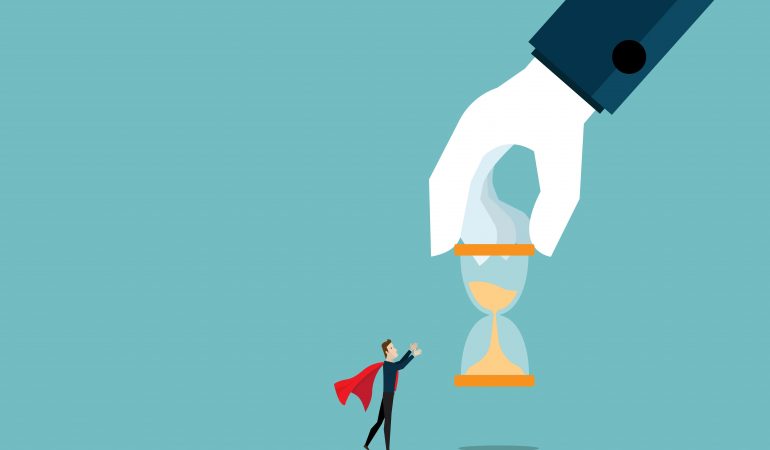 The only way for you to develop strategies that are truly effective when it comes to getting started on important tasks now instead of waiting until tomorrow is to understanding why people procrastinate.

The following is a breakdown of what one person discovered in their personal journey to avoid postponing things along with concrete steps for addressing the root cause of procrastination.

Table of Content hide
1 Why Do People Procrastinate?
2 Is Procrastination Synonymous With Being Lazy?
2.1 So, what can be done about it? How can you overcome procrastination?
2.2 How to implement strategies aimed at getting rid of procrastination:
2.3 If a person procrastinates because of being disorganized, there are 6 practical strategies for getting organized. They include:
3 Important Points

Why Do People Procrastinate?

Bad time management and procrastination are believed to originate from an emotional reaction to what a person is trying to avoid. The phenomenon is referred to as “mood repair” by researchers, where people avoid the uncomforting feelings linked to their work by spending more time on activities that enhance their mood such as playing games.

Timothy Pychyl, a Carleton University associate psychology professor, explained it by stating that putting off the task at hand is a highly effective way to regulate this mood. If you avoid the task, you can avoid the bad mood.

The mood lift is however short lived. Studies involving college students have revealed that the practice of postponing things simply increases negative feelings later on.

While the people that procrastinated tended to be healthier and less stressed in the first school term, these results were reversed by the time the second term kicked in.

This is what brings us to the second valuable insight into why people procrastinate: research reveals that the human brain is wired to think about the present self and future self as two separate individuals.

It is why people can prioritize their present mood at the expense of their future well-being even though it turns out to be an irrational choice in the end.

A study conducted by Hal Herschel, a UCLA psychologist along with a Stanford University term, discovered that participants engaged different areas of their brain thinking about the present selves compared to their future selves.

The brain patterns of the people who were told to think about themselves in 10 years closely resembled the ones observed after being asked to think about celebrities that they did not know.

The separation of present and future selves encourages people to make different decisions regarding themselves both now and in the future. For example, one study revealed that people who were asked to tutor other students offered to do less in the present but were ready to provide more of their time in the future.

To summarize the research, people procrastinate because their brains are wired to care about their modern comfort more than their future happiness.

Is Procrastination Synonymous With Being Lazy?

Procrastination is an active process because you decide to do something different instead of the task that you know that you need to be doing. In contrast, laziness is more synonymous with inactivity, apathy, and being unwilling to act.

Procrastination is all about ignoring tasks that are unpleasant but possibly more important, in favor of those that are either easier or more pleasurable. 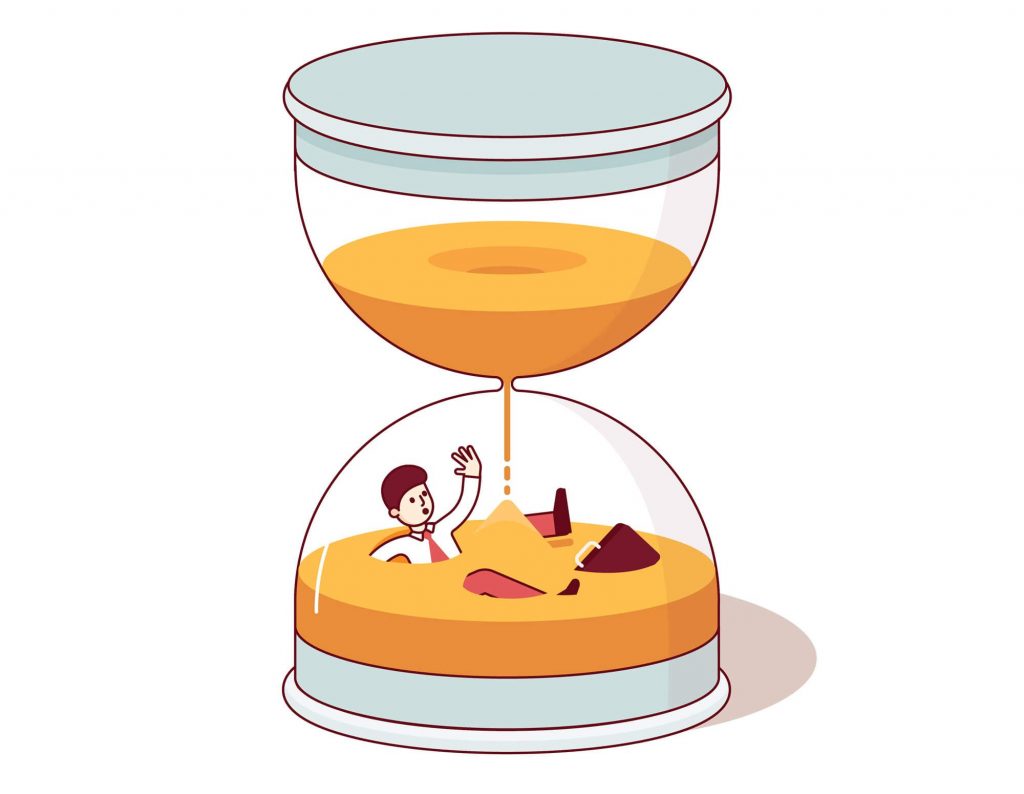 However, giving in to that impulse can have grave consequences. For instance, even just a minor instance of procrastination is enough to make a person feel either ashamed or guilty. It can translate to a reduction in productivity and cause people to miss out on achieving meaningful goals.

If procrastination happens over an extended period, people often become disillusioned and demotivated with work, which may lead to depression or even loss of employment in extreme cases.

So, what can be done about it? How can you overcome procrastination?

Based on the available research, it is apparent that there are two effective ways to deal with procrastination:

How to implement strategies aimed at getting rid of procrastination:

Procrastination is a pattern of behavior that’s deeply ingrained. It means that it is almost impossible to get rid of it instantly.

The only way to truly stop habits is to avoid practicing them. It is therefore important to try most of the strategies provided below as a way to ensure the highest possible chance of success.

A different approach would be to adopt “the art of delay.” Research reveals that “active procrastination,” which is the deliberate delaying of getting started on something to help you focus on other pressing tasks helps a person feel more motivated and challenged to do things.

The strategy can be particularly effective for people that work well under pressure.

However, if one decides to practice active procrastination, she should avoid putting co-workers under any unpleasant, unnecessary, and unwanted pressure.

If a person procrastinates because certain tasks are unpleasant, she can try focusing on the “long game.” Research reveals that impulsive individuals tend to procrastinate more because they focus more on short-term gain.

One can combat this by highlighting the long-term benefits of completing tasks. For example, could it affect the end-of-year bonus or annual performance review?

Tasks can be made more enjoyable by identifying the unpleasant consequences of avoidance. For example, what will happen if the work is not completed? How can it affect one’s personal, organizational, or team goals?

It can also be helpful to reframe the task by looking at its relevance and meaning. This approach increases its value to you and makes work worthwhile.

It is equally important to acknowledge that it is easy to overstate the unpleasantness of task. So, try it out. You might end up finding that it is not as bad as initially thought, after all.

If a person procrastinates because of being disorganized, there are 6 practical strategies for getting organized. They include:

If a person is likely to postpone projects because she finds them overwhelming, a good idea would be to break them down into easily manageable tasks. Organize projects into smaller tasks and then focus on getting started with them instead of completing them.

Jeffery Combs in his 2011 book, “The Procrastination Cure,” advises that tasks should be tackled in 15-minute bursts of activity.

Otherwise, one can create an Action Plan for organizing their project. Small and quick tasks should be completed first.

The “small wins” give a person a sense of achievement and makes her feel less overwhelmed and more positive by the larger goal or project they were working towards.

Finally, if a person believes that she is putting off something because of being unable to decide what action to take or finding it hard to make a decision, the range of decision-making tools we have on offer can help them improve their decision-making skills.

Procrastination refers to the habit of delaying important tasks, usually by focusing on more enjoyable, less urgent, and easier activities instead. It is not the same as laziness, which refers to being unwilling to act.

Procrastination has the potential to restrict a person’s potential and undermine his/her career. It may also reduce morale, disrupt teamwork, and even result in depression as well as the loss of jobs.

So, it is important to take proactive preventative steps.

The first step towards overcoming one’s procrastination is realizing that it is happening. One should then identify its cause and use the right strategies and tools to manage and overcome it.