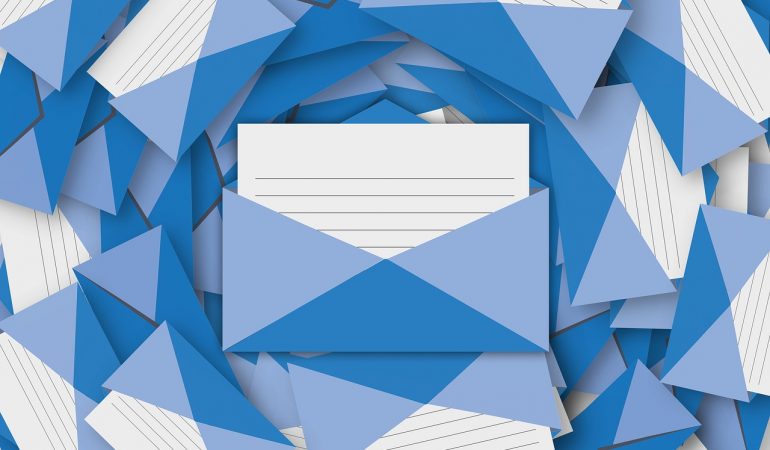 In the email power user circuit, inbox zero is all the rage. The goal? Having no emails in your inbox (basically by all means necessary). Although that by itself does not guarantee anything except an empty inbox, it is a mainstream movement made popular by busy professionals. They have the most to gain from taking control of their thousands of unread emails and hundreds of new ones rolling in each day. Having optimal email habits makes the difference of whether they will be able to focus on their goals or not.

One of the people widely associated with the quest for innovative approaches to tackling the onslaught of email messages is Dan Ariely. He is an author, speaker and behavioral economist from Duke University who was spending too much time on maintaining his inbox. So, he started studying ways in which he could alleviate his inbox problem and help others in the process. Without focusing on inbox zero as the sole solution to our email problems, Ariely’s research, and that of others in his niche, defined these five best practices. According to people’s behavior and communication habits, these five approaches have the potential to transform the lives of people struggling under the burden of their inboxes.

So, if we’re not aiming for inbox zero, what should we be aiming for…?

Probably the most significant shift in the mindset we have cultivated surrounding email refers to the way we are always at its mercy. We simply can’t resist the “ping” of that new message coming into our inbox. No matter whether it’s an irrelevant newsletter or a vitally important warning, we consistently triage our inbox as if our lives depended on it. This places us in the position of always being available to our email, no matter its urgency. Thus, we become unavailable to our own aims.

We deserve to take back that control.

If you ask Dan Ariely, he will tell you about Shortwhale, a very basic, habit-changing tool. It encourages your contact to send you emails through its system, that then refers the email to your original email client. But before pushing it to the email client, Shortwhale filters what is important, urgent or relevant based on the preliminary information the sender has given about what they’ve sent. The tool batches newsletters and messages that senders have not marked as urgent, while pushing only the most pertinent notes in real time.

In an article on LifeHacker, Dan Ariely explains that, “on a regular day [he] get[s] to the office rather early, and [is] immediately bombarded with a long list of tasks that at the moment seem very important (mostly to other people).”

Essentially, the inbox is someone else’s todo list trying to influence your own. So, you have to decide when to allow someone else to change the conversation inside your own head. Refrain from being immediately responsive to their every need and whim.

Being a reliable pen pal

In a 2015 article on Entrepreneur.com called “The Hidden Costs of Ignoring Email” the author, Tasha Eurich, shares a takeaway from a Fortune 500 C-level executive she previously worked with. “Over her career, she’s seen ‘smart talented people who have been derailed because they are just plain unreliable.'”

“She’s found that when you’re reliable, even if you’re not always right, people will want you on their team,” Eurich continued.

Don’t write emails that are more than 5 or 6 sentences long. Just don’t. The goal of email is to relay a message in a quick and efficient way, not to write your next novel. What you’re risking when you send an essay, instead of a note, is for your email to linger until the receiver has time to get to it. Often, that time never comes or it comes too late. Most busy professionals keep long emails for the weekend and handle quick, time-sensitive issues on the go during the week. Two of your high school English teacher’s favorite words were probably succinct and pithy. Consider applying these best practices from the classroom to your emails.

In order to emphasize quality instead of quantity do not:

Visibility to fend off illusions

The compartments of an inbox can hold all matter of secrets. Especially the folders.

A folder in an inbox is not a category. It’s a hideaway for all of the newsletters we feel that we are missing out on if we dare unsubscribe.

Keeping certain types of emails scattered among a dozen different folders hides ongoing communications and tasks. In the lingo of process, folders hide work that is in progress. Consequently, work begins piling up in a place that is invisible in the main inbox (most frequently used). To maximize the positive impact of the inbox layout, ensure you have access to everything in one view. There are two ways you can use to optimize the visibility in your email and prevent the illusion of an organized inbox. The first you’re probably already doing, but it’s not quite cutting it for you. I’m thinking of using tags and filtering when you want to change what you see. It’s not ideal, but it’s easy and every email client can support it.

One of the main goals of FLOW-e is to help you navigate your email process as a visual workflow with stages. Using this method can really help reveal the kinks in your process. In which phases of progress are your emails lingering the most? Answer this and you’ll know what’s keeping you from inbox zero. In addition,the visual separation of stages helps you quickly get a sense of how far you’ve gotten with your communications.

Be responsive and timely

If you’re out to carpe diem, then you better do it on time. Some people are OK with declaring email bankruptcy. They end up ignoring incoming messages until they just delete all of them, overwhelmed, thinking – they’ve expired. Bestselling author Brigid Schulte explains the dangers of simply trashing everything and starting over in her segment in Inbox Heroes on the FLOW-e blog.

Responsiveness starts with the right mindset. Accept the reality that your response time speaks volumes about your character. To get ahead in life, you can’t ignore emails. And because most people are mildly to moderately guilty of this, they’ll be pleasantly surprised by your timeliness. 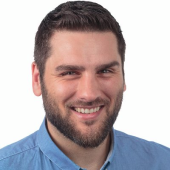 Monica received her first email when she was in kindergarten and hasn't stopped getting them since. These days, Monica is likely to pummel through at least 70 incoming messages a day and is known for her prompt response, reliable task management and killer sign-offs. Her secret weapon is https://flow-e.com